Firstly, apologies for no posts recently, but a school production has swallowed me whole and just spat me out at the end of the run.  More about this later.

Today I want to return to a topic I’ve blogged about before, the roles for women in theatre, both on stage and off.  The all-female Julius Caeser I mentioned a few months ago has opened in London to rave reviews, one of which you can read here. 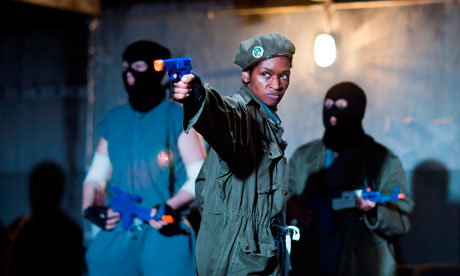 However, it has reignited the debate and I want to share some of articles that have been written in the last few days. Firstly, a piece called Women in theatre: why do so few make it to the top? written by Charlotte Higgins in which she asks leading figures why women are still underrepresented at every level of the business – and what needs to change. It is UK-centric, but the discussion and arguments are universal.

This article is supported by a piece of research, Women in theatre: how the ‘2:1 problem’ breaks down which presents some statistical research. Again UK based, but interesting reading none the less.

Finally, a great interactive graphic that explores women in Shakespeare, bringing us nicely back to the all-female Caesar. Click on the image below to take you there. 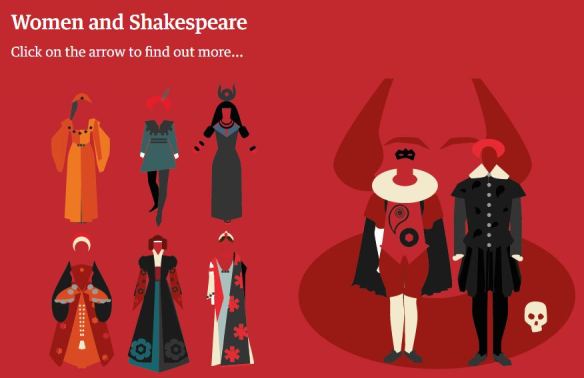 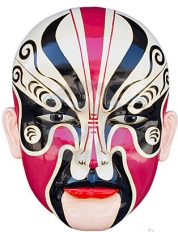 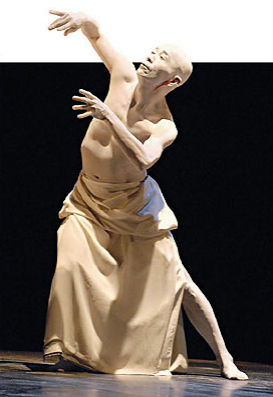