A new play has recently opened in Amsterdam eponymously called Anne. I doubt there is a school child anywhere who has not heard the story of Anne Frank. She is perhaps one of the most well know victims of the Holocaust and the diaries of her wartime experiences in hiding have be translated and read around the world.

This new production has received much media coverage and is played out in a new theatre, built purposely to house the show, which is epic in its multi-media staging. However, the production has come with some controversy. It is the idea of Anne Frank Fonds (The Anne Frank Foundation) which was created in 1963 by Otto Frank, her father, to administer the funds raised by the publication of the diaries and use them for charitable projects around the world, usually related to young people.  However, the copyright on the diaries runs out in most countries in 2016 so the Anne Frank Fonds is looking at new ways of raising money, so it can continue its good works in Anne’s name. First published in 1947 the diaries have inspired numerous stage versions, although not one that has been particularly successful in great acclamation.  This new production looks like it might be the lasting legacy that the Fonds has been seeking, so where is the controversy? Well have a listen to this report by Anna Holligan for the BBC:

You can watch the report here too. 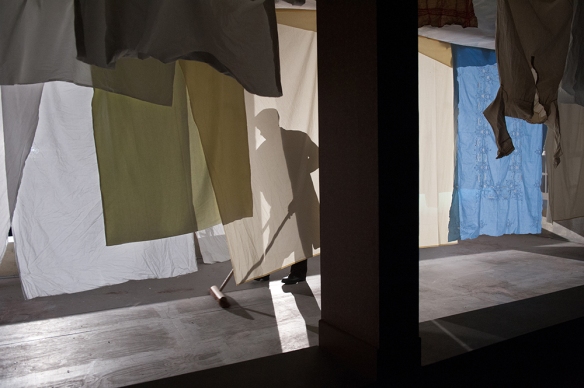 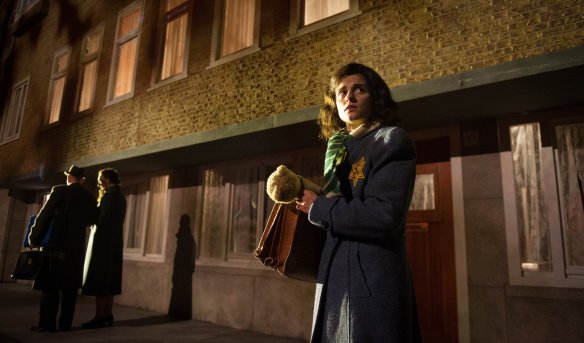 You can read more about the controversy in a report for The New York Times by Doreen Carvajal, Amid Tensions, a New Portrayal of Anne Frank. One of the first reviews in English by David Aaronovitch for The Times is here.